FYI: I had just finished creating this macro when I saw that @ccstone had crafted a similar one also using a list prompt which is populated within the macro itself. Kudos, Chris!

I have long used Default Folder X for quickly navigating to favorite directories in Finder's open/save dialogs. However, DFX tends to lag about 2 seconds before its interface appears in an open/save dialog. DFX has a few other annoying tics. All of this prompted me to disable DFX and rely on unenhanced open/save dialogs, which while zippier, did not have the DFX functionality I liked, such as it was.

This macro recreates one of the basic and most valuable features of DFX, which is the ability to quickly jump to a favorite directory within an open/save dialog (or a static Finder window). The functionality enhancement for open/save dialogs is especially convenient.

The macro relies on a text file stored anywhere on the computer which acts as a simple dictionary of favorite directory filepaths: 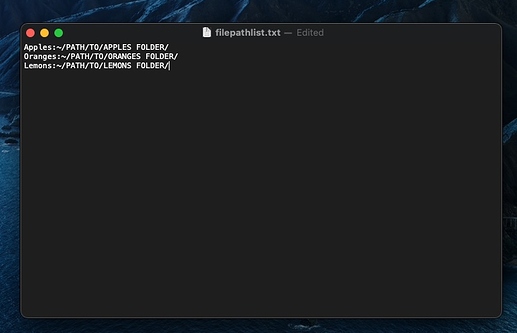 When you trigger the macro via hotkey, a list prompt is generated from the key side of the dictionary: 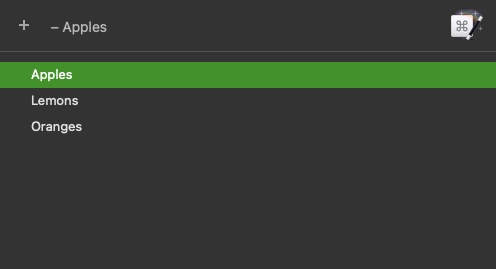 Start typing any of the letters in the keyword and the options will narrow down; then you can simply arrow down to the desired directory nickname. If you are in an open/save dialog or in a static Finder window, the macro triggers the "Go To Folder" menu item, enters the corresponding filepath and executes an "Enter" keystroke, opening the chosen directory.

This macro is disabled by default. It contemplates the creation of a text file with dictionary values as shown above, although the list prompt could be generated within the macro itself, as @ccstone has done. I personally like to have a separate file which I can quickly edit in a text editor in order to add or delete directories. If you go that route, be sure to edit the paths in the macro accordingly. Hope this is helpful! 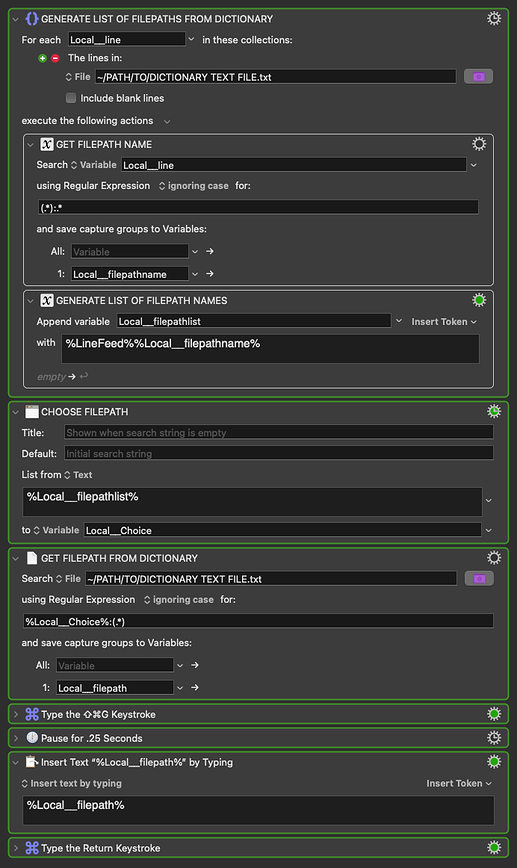